This summer the most experienced young gliders will meet in Lithuania to prove who are worth to be called the best gliders in the world. 10th „FAI Junior World Gliding Championships“ will be held from 29th of July to 13th of August, in Pociūnai, Lithuania.

10th „FAI Junior World Gliding Championships“ will be open for everybody, who wants to spend a day or the whole weekend in one of the most beautiful airfields of Lithuania. Organizers prOmise amazing sights watching gliders taking off and landing, tours in Pociūnai airfield, possibility to try flight simulator, live music concerts and much more entertainments during the time of championships.
Full programme of championships coming soon. 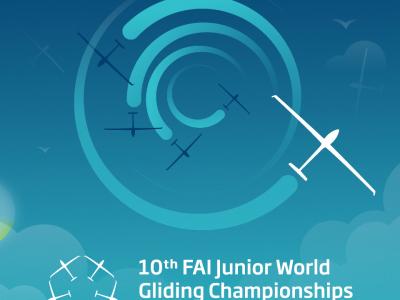 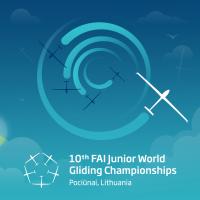